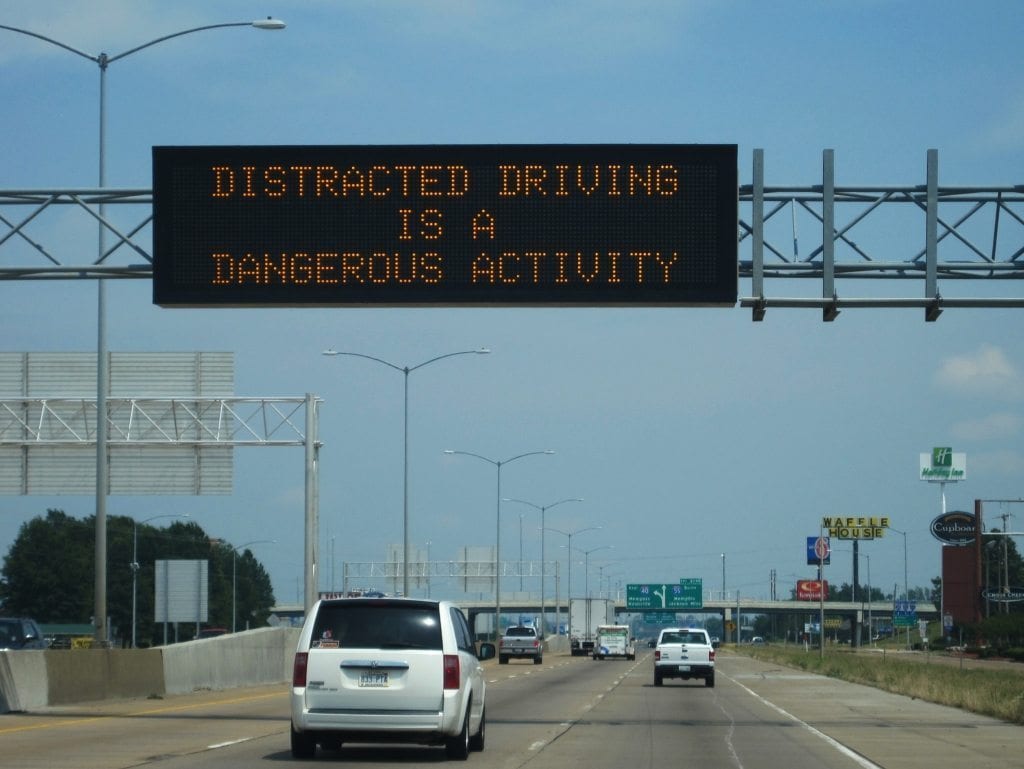 Personal Injury Lawyer | Distracted Driving: It’s Not Worth It

Distracted driving is one of the most dangerous situations drivers can face, and in 2011, it finally received the attention it deserves when April was named National Distracted Driving Awareness Month. That same month, California did its part by creating an awareness campaign of its own called It’s Not Worth It! The campaign has been held every year since and, according to personal injury lawyers, has been very successful in spreading awareness about the dangers of distracted driving.

Even though national and state campaigns were launched several years ago, many people are still unaware of the risks posed by distracted driving. California, however, has compiled some shocking statistics to prove the point that it does not pay to drive while distracted:

It’s Not Worth It! Saves Lives

The first It’s Not Worth It! campaign was a great success. In addition to the California Office of Traffic Safety (OTS), 103 California Highway Patrol (CHP) offices and more than 200 local law enforcement agencies across the state took part in the zero-tolerance program, which resulted in about 53,000 traffic citations. A personal injury lawyer in the state will also be credited in helping with the campaign.

First offences for distracted driving result in a $20 fine, which totals $76 after court costs are applied, and subsequent offenders are fined $50, which increases to $190 with court costs. However, Joe Farrow, commissioner of the CHP, stated that issuing tickets is not the purpose of the campaign. Rather, it was introduced as a means to create awareness and change driver behavior, reducing the number of injuries and deaths that occur on California roads.

In subsequent years, the campaign has been even more successful than it was in the first year. In 2013, 426,000 people were convicted of talking or texting on cell phones while driving. In addition, distractions caused by the use of electronic devices while driving decreased from 7.4 percent in 2013 to 6.4 percent in 2014 for a total decrease of 13.5 percent since the campaign started.

Young Wooldridge, LLP is a full-service law firm serving Bakersfield, California and all of Kern County. Our firm is recognized as a leader in the community, and we offer and extensive and wide variety of legal services including, but not limited to water law, personal injury, business law, employment and labor law, estate planning, real estate, and much more. Please reach out today to talk to a member of our team.