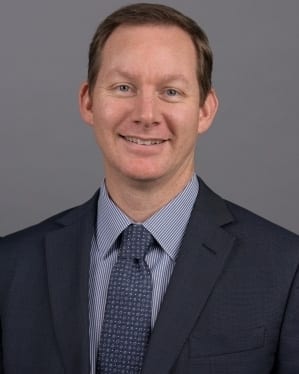 Alan is a member of the Firm’s Water Law and Special Districts Department, specializing in water and public agency law. Alan’s clients include contractors within the State Water Project and the Friant Division of the Central Valley Project. Alan represents these and other public agency and private clients on a broad range of transactional, regulatory and litigation matters related to water supplies, water rights, and day-to-day operations. Alan is also active in the efforts of numerous water districts within the Kern Subbasin and elsewhere to implement the Sustainable Groundwater Management Act. Some of Alan’s representational matters have included the Antelope Valley Groundwater Adjudication, negotiations with the U.S. Bureau of Reclamation regarding Central Valley Project repayment contracts entered into pursuant to the San Joaquin River Restoration Settlement, and litigation concerning water rights on the Kern River.

Alan is pleased to return to Young Wooldridge, having previously been with the Firm from 2008-2013. In the interim Alan spent several years serving as Senior Counsel to the Tejon Ranch Company, the owner of the largest contiguous parcel of privately owned land in the State of California. Alan advised Tejon’s management on all facets of the Company’s business, including water issues associated with Tejon’s commercial and residential real estate developments, and various regulatory and litigation matters affecting the disposition of Tejon’s water assets.

Alan was born and raised in Pasadena, California. He attended Gustavus Adolphus College in St. Peter, Minnesota, and spent a semester in college studying in Washington, D.C., through American University’s Washington Semester Program. Alan returned to Washington after college where he worked for three years as a legislative assistant to a member of Congress representing California’s Central Valley.

In 2006, Alan received his Juris Doctorate from the University of San Diego School of Law, earning the highest mark in Law and Economics.

Alan resides in Bakersfield with his wife and two daughters.